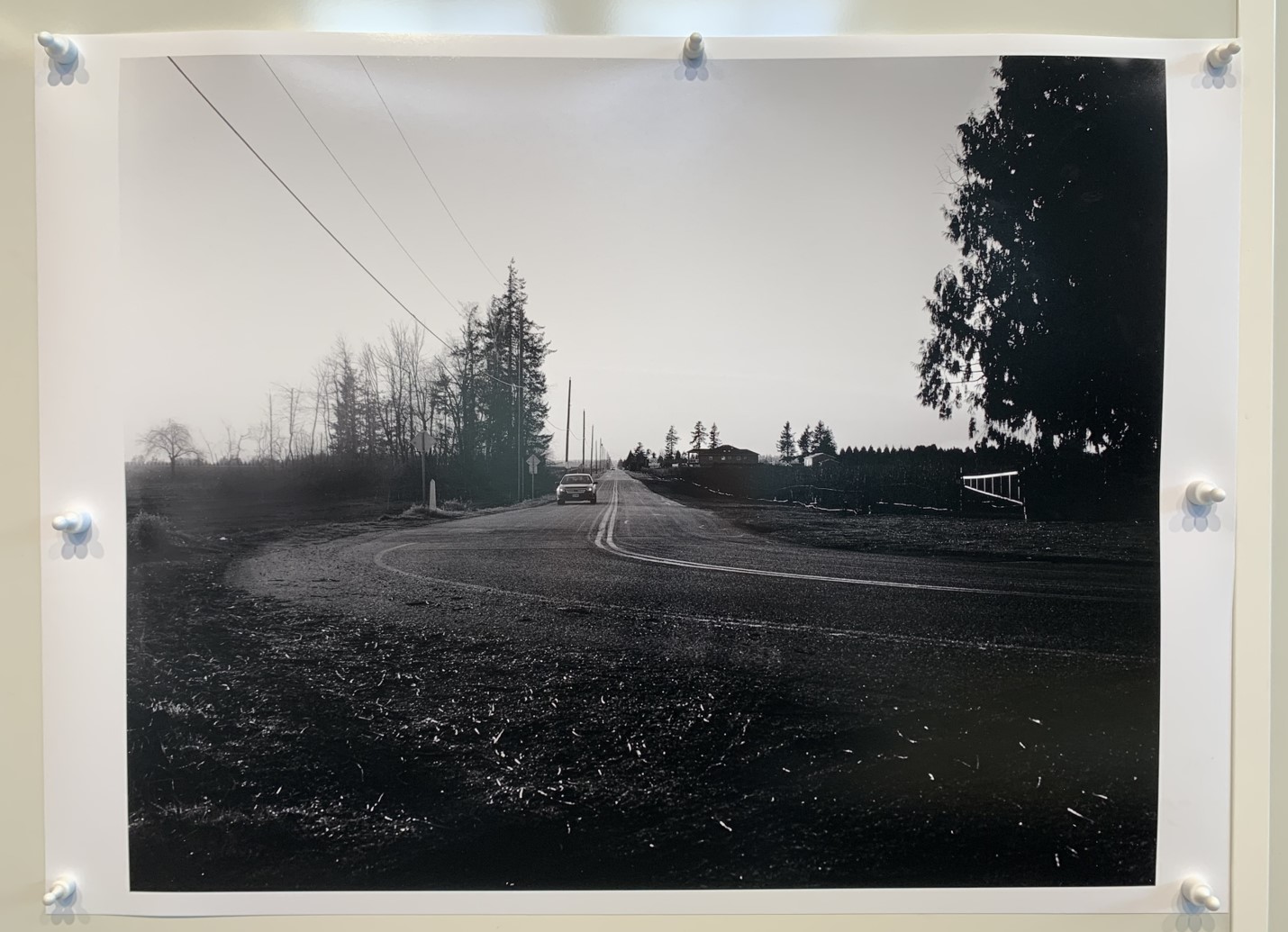 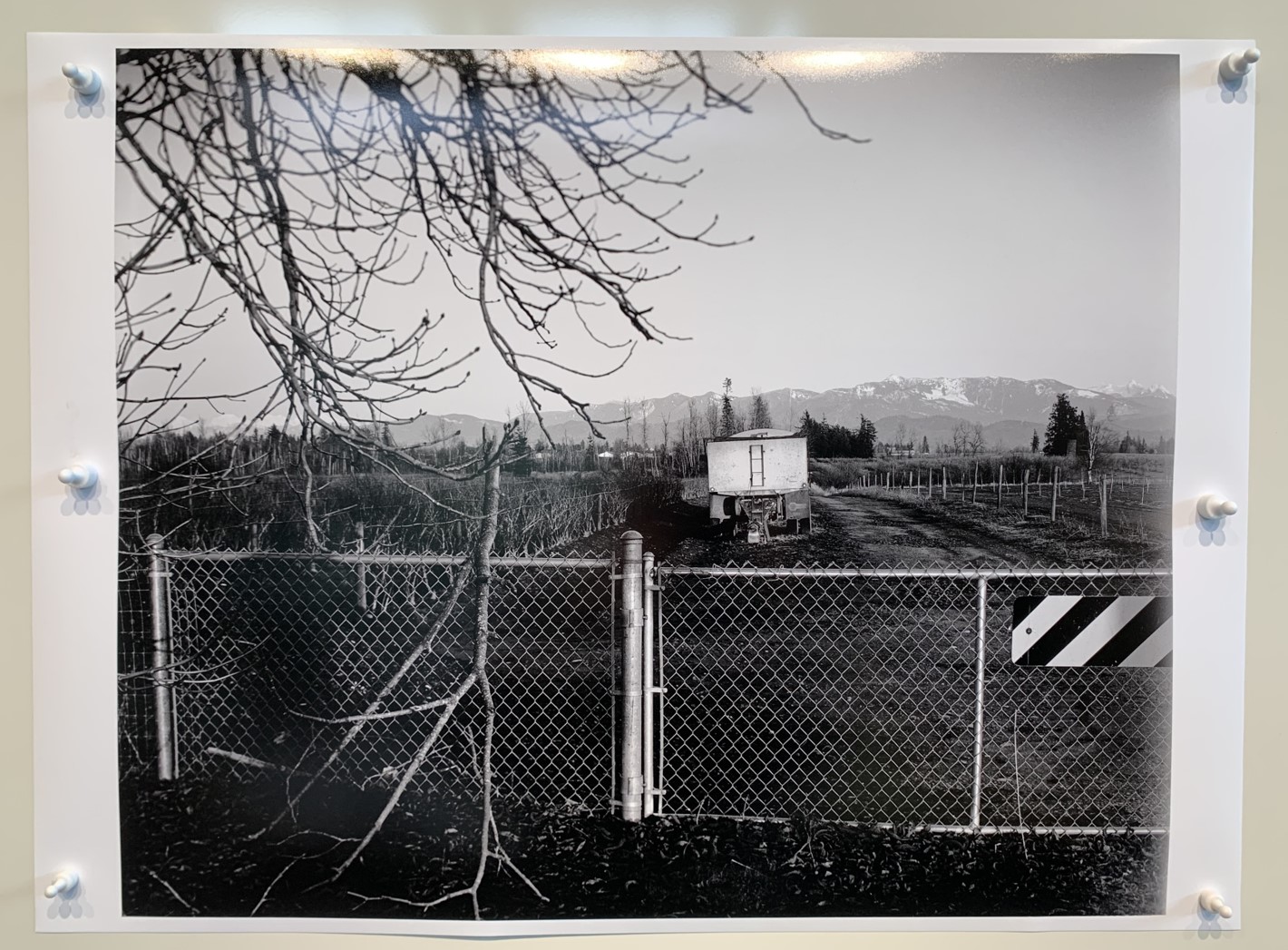 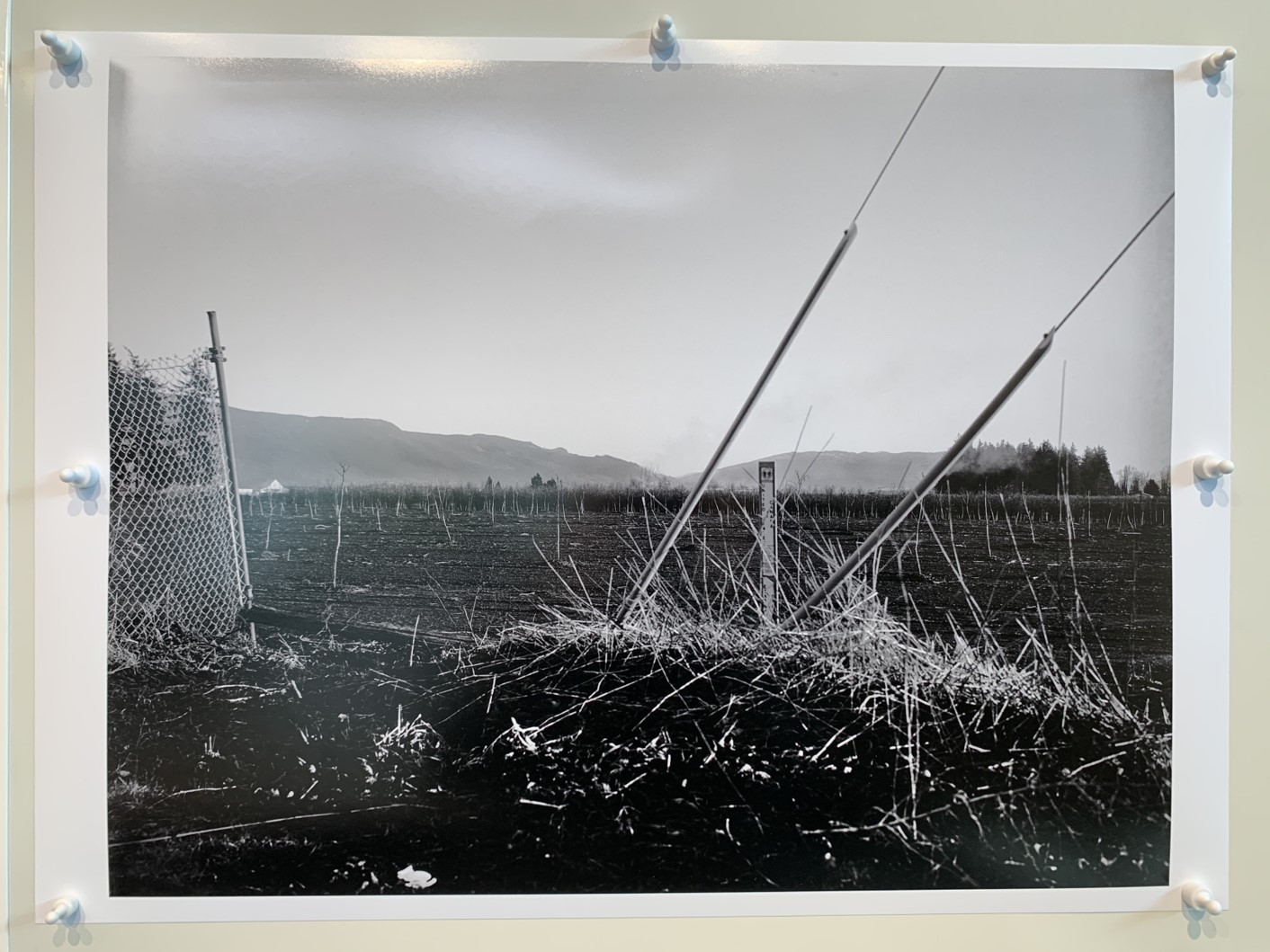 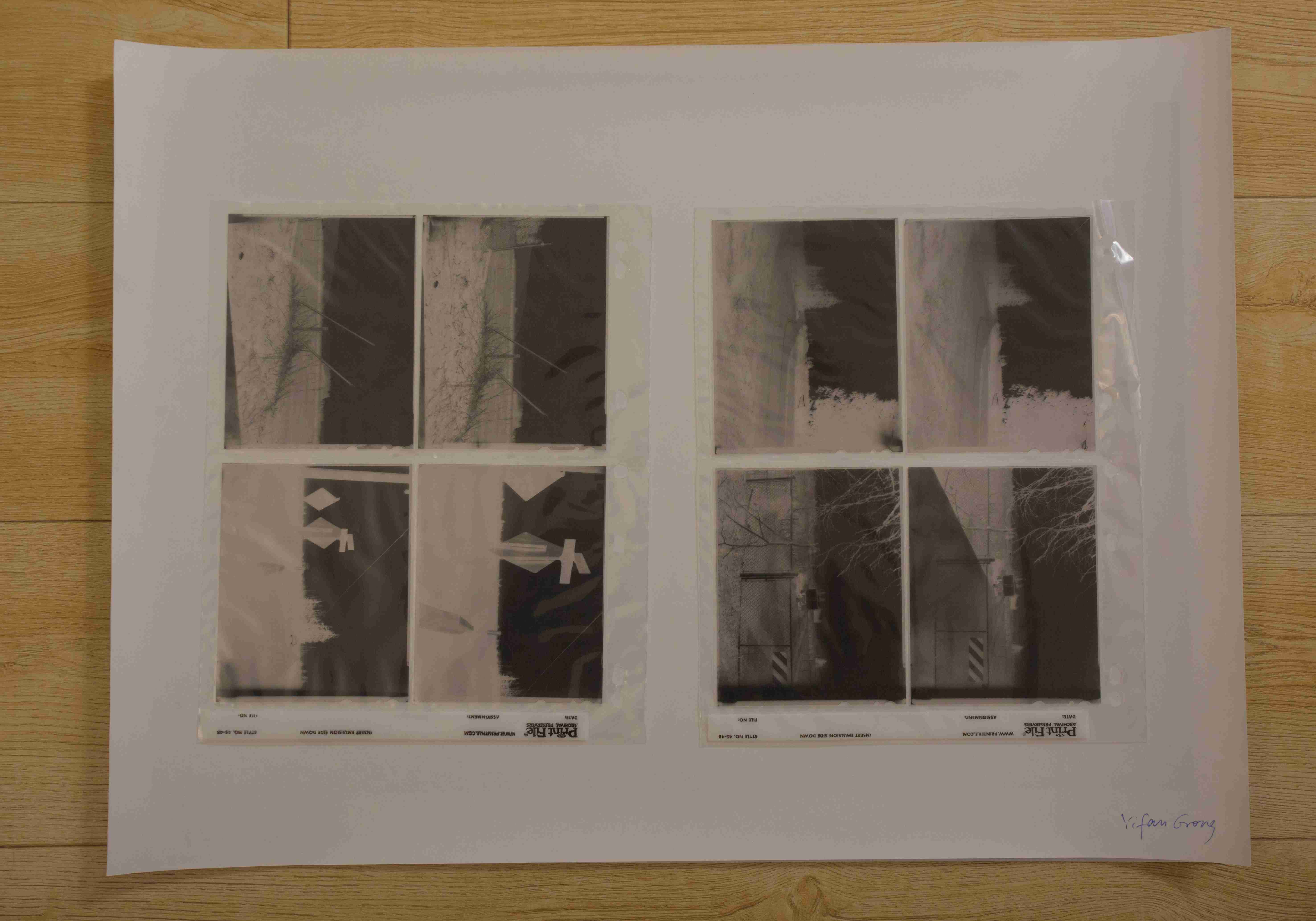 This series of photography I did is about landscape — landscape that emphasizes how nature and human activities interact with each other. I named this series as “ZERO”, originally because the main subject I was capturing is 0 Avenue, which is not only the southernmost road of Canada and British Columbia but also the actual boundary between Canada and the U.S. in the West Coast area. I selected the best three ones which are tightly linked to my theme “standing at ZERO, starting from ZERO.” For the first image in which 0 Ave is the subject, I set the view at the turning point — the intersection of 0 Ave and Townline Road, right facing the infinite west. This location was actually the very east end of 0 Ave, which starts from Peace Arch in White Rock in the west. Why does 0 Ave have to end up here with merging into Townline Road? What is hiding behind the image? The content of the second image is 180-degrees opposite the first scene, which tells us what it looks like when standing at the intersection facing due east. There is a non-trespassing sign there but no borderline anymore. The lonely truck is a little bit tilted towards the Canada side, which may indicate its affiliation. I guess this truck and this orchard must belong to Canadian farmers because I clearly remember that once travelling along 0 Ave, the Canadian side is much more abundant, lively and well-governed than the American side. The third image just proves how sparsely populated the spacious American side is. Few trees, grass, enormous grass grounds, bushes, few houses and some puffs of smoke. Starting from the same two-lane 0 Ave, from ZERO, Canadians and Americans live their different life. 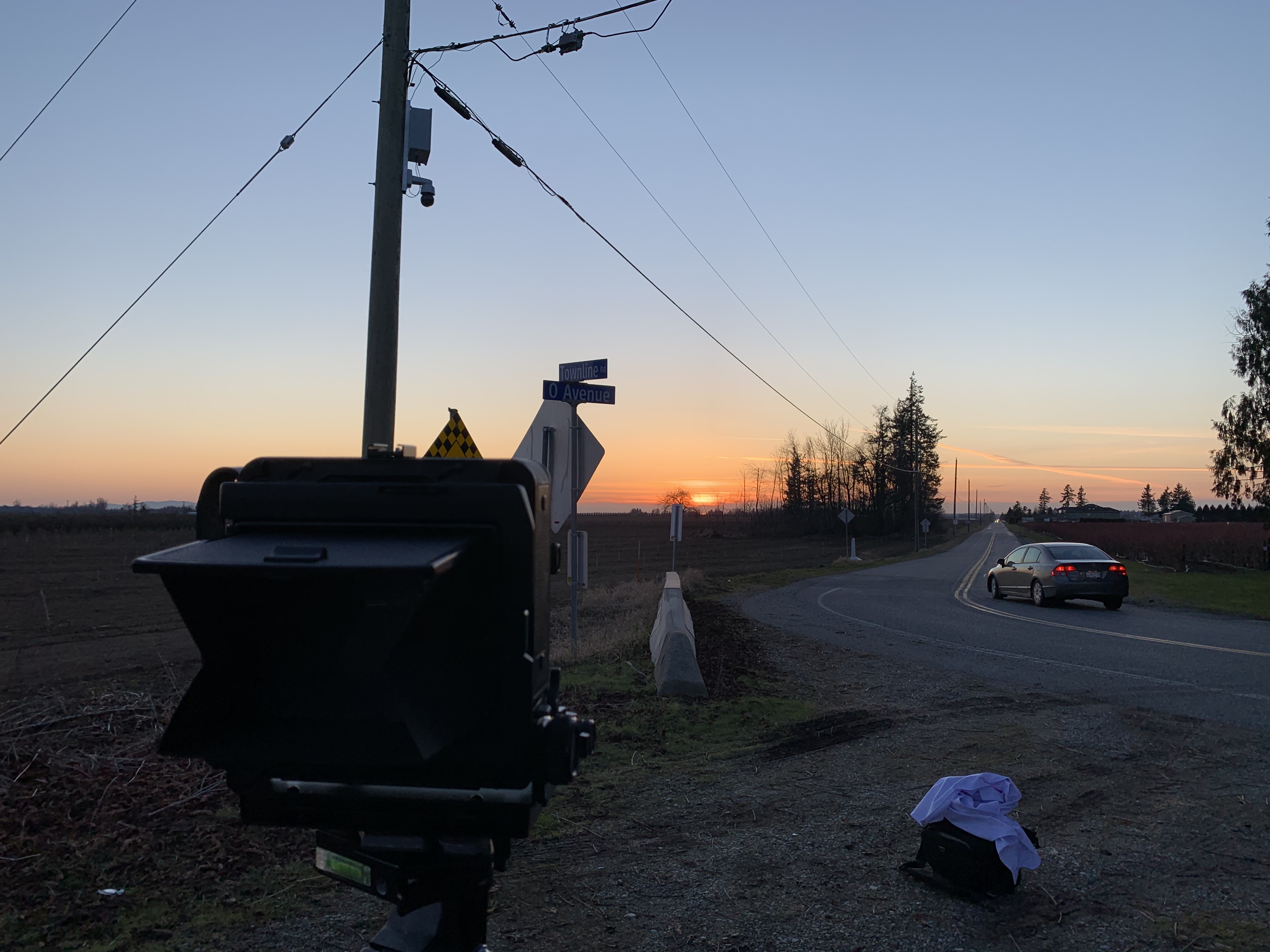 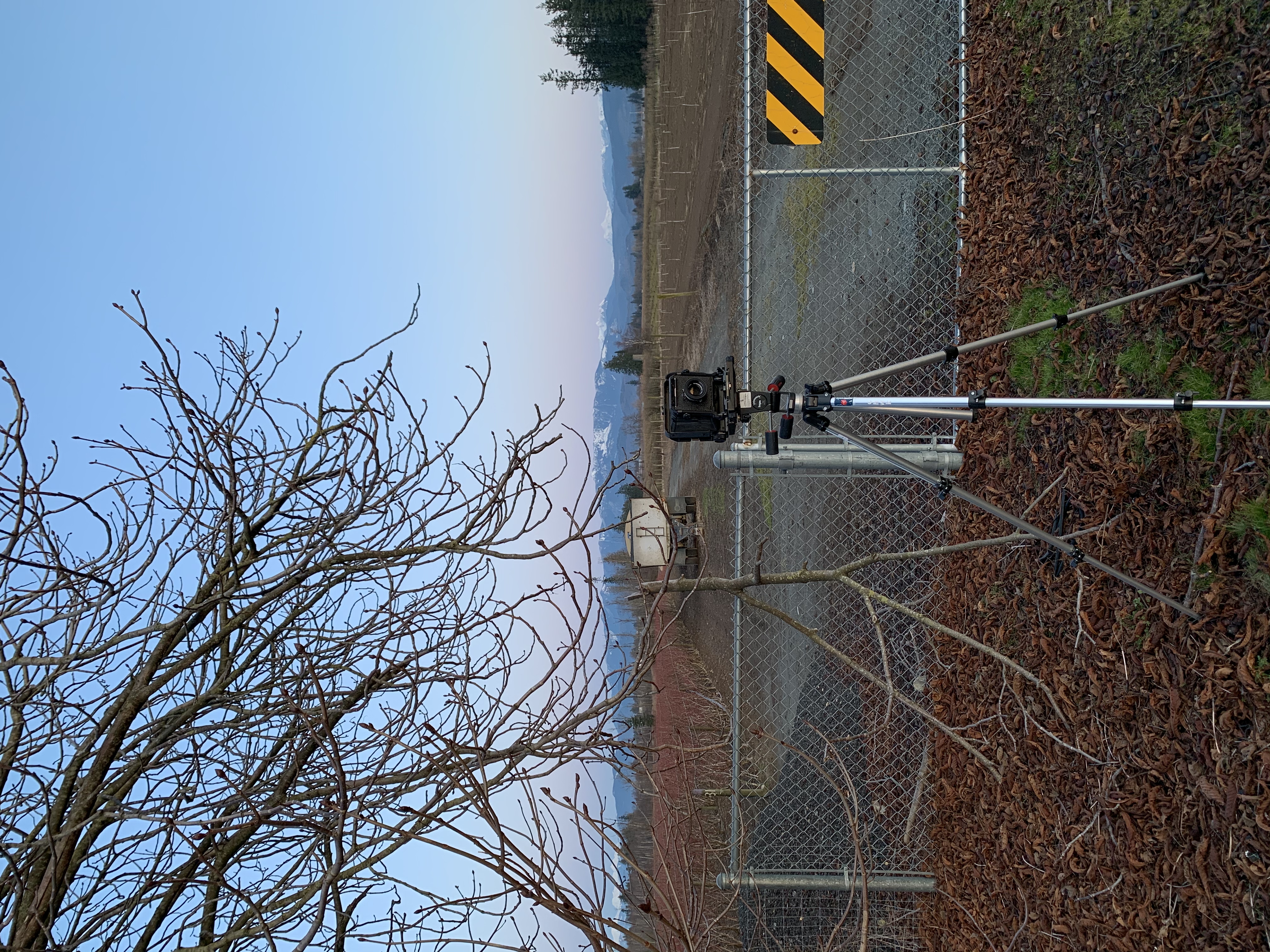 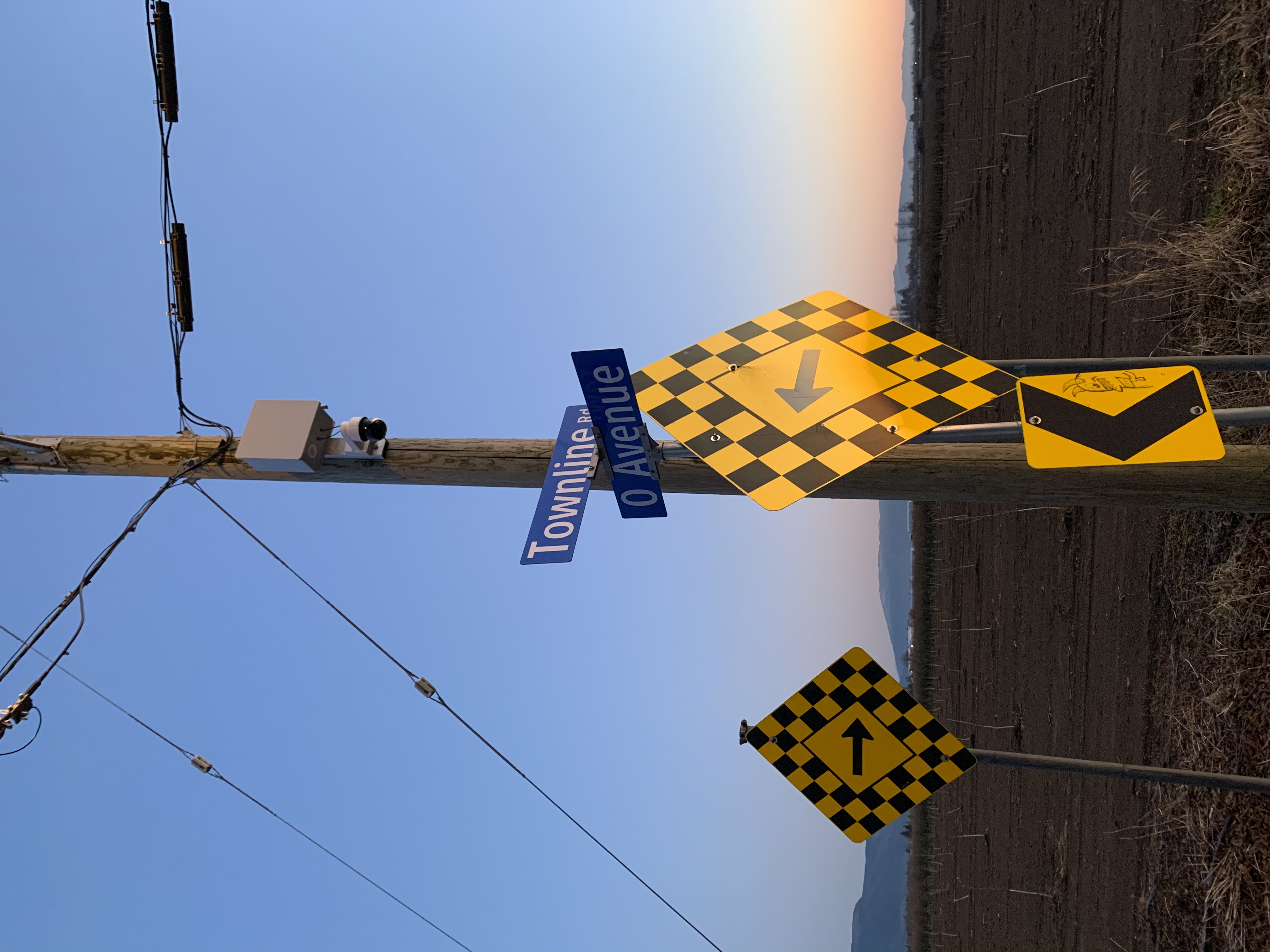