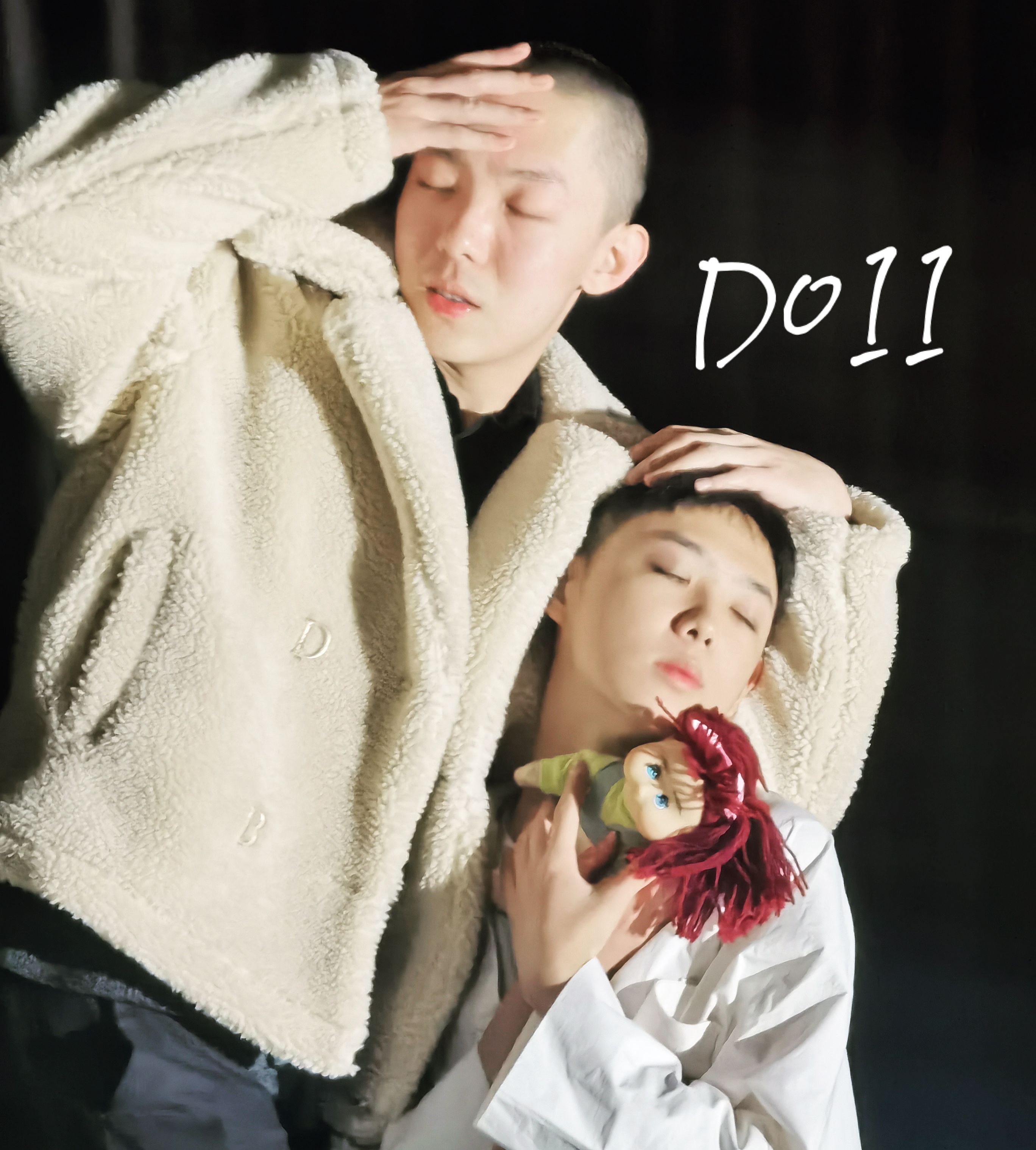 DoII is an experimental short with postmodern dance sequences presented in it. It tells a story about domestic abuse, dual personality and ego. The two main characters, the doll called Aris and Chain, are two-in-one. Originating from a Chain's monologue, the narrative seems still to be a monologue but is way more than a monologue now.

This short film is actually a monologue. The main character, Chain, is a young freshman who has been living with their best friend, a doll called Aris, since they were born. Besides Aris, Chain also lives with their father and their sister. Because Chain’s mother died in dystocia, the father became a violent control freak. The sister is also indifferent since it is Chain’s fault for their mother’s death in her mind. Chain has suffered from domestic violence and the lack of family’s love for such a long time and gradually becomes psychologically disordered. The tragedy seems to happen again as Chain grows up. Note: Both of the two characters, Chain and Aris, are non-binary. The main actor (the dancer) and the director are identified as gay men.

As the writer/director of the short experimental film “DoII”, I also served as the main choreographer and music composer. As you must have noticed, the special spelt “Doll”, does not simply refer to the doll, Aris, who appeared as one of the two main characters. It is Do I I, double “I” instead of double “L”. Not only the main character, Chain, is questioning themselves, “what do I do?” “Who am I” “What have I done?” “Who killed Aris?” “I killed whom?”..., but also I, the director, am questioning my audience: every coin has two sides, right? When we choose to be an angel, do we kill the other demon inside?

The story is about domestic abuse, dual personality and ego. The doll, Aris, is also the other personality of Chain. They are closely associated; they are eternal companions; they are soul mates; they are twins; they are “two in one”; they are one character. As you may have found, the typed lines are from one piece of monologue, which is said to Chain themselves by Chain; which is what Chain said to Aris; which is also what Aris said to Chain. It is your choice to watch the film from whatever perspective, or you can merely watch it as a whole. The most important thing is, you are not alone if you get immersed in the scenes.

As an audiovisual art studies researcher, I fully participated in the visual production as well as the sound design and music composition. From my perspective, the actions, choreography, visual editing, sound effects, harmonics, vocals and melodies are entangled and were mutually impacting each other. No element of them is the cause, nor the result. The film is an indivisible whole of audiovisual art, similar to the relationship between Chain and Aris. 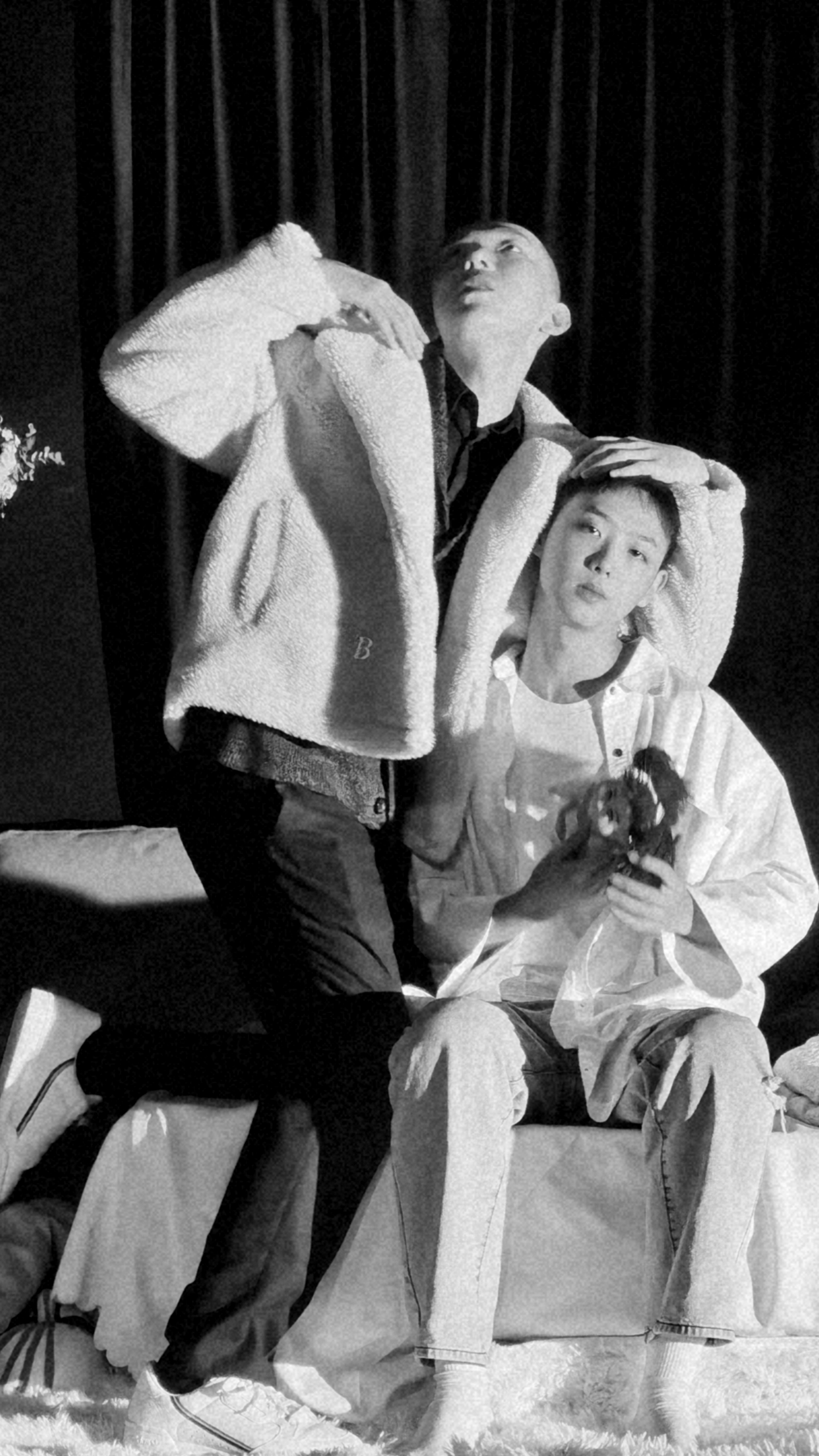 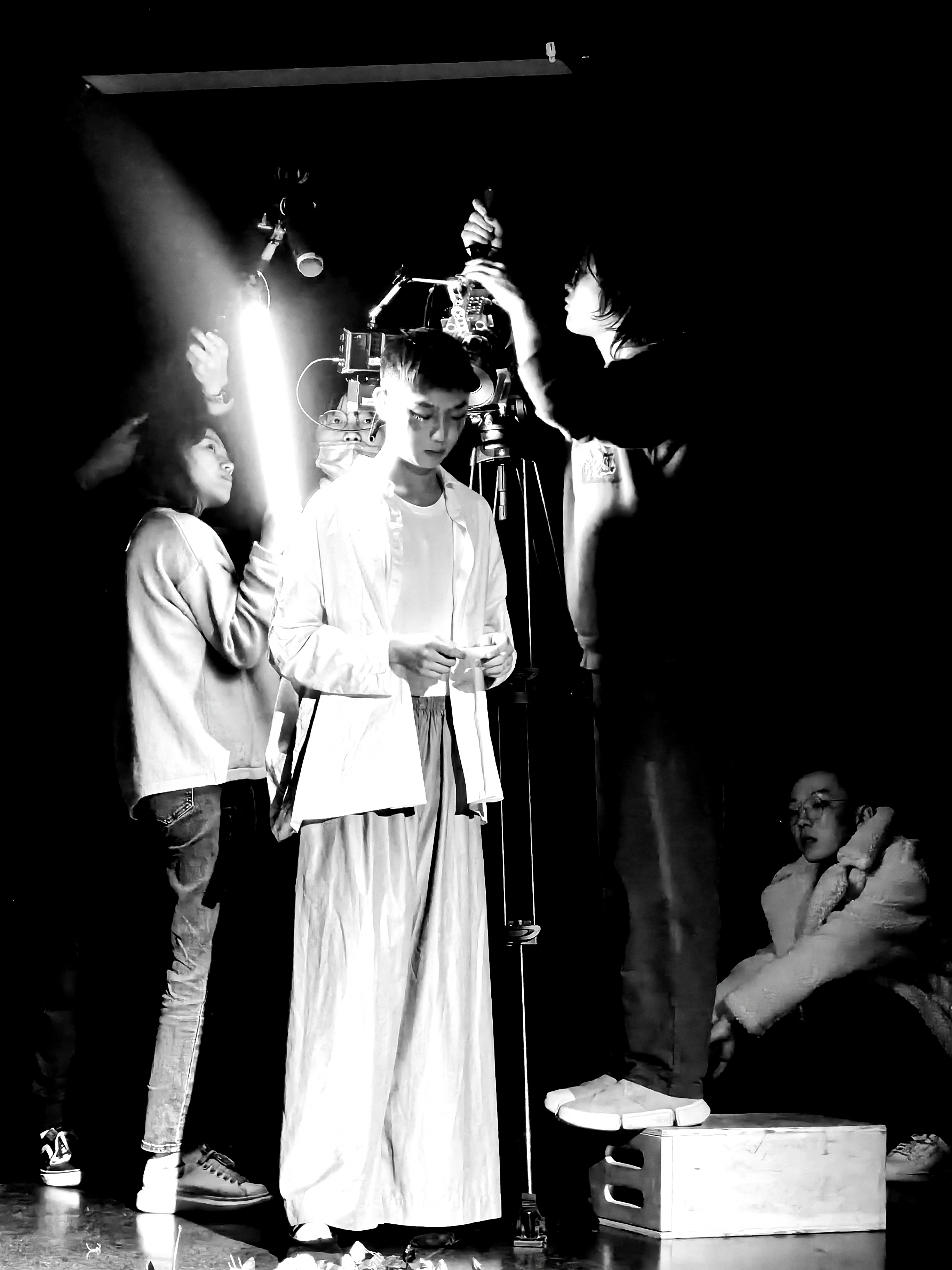 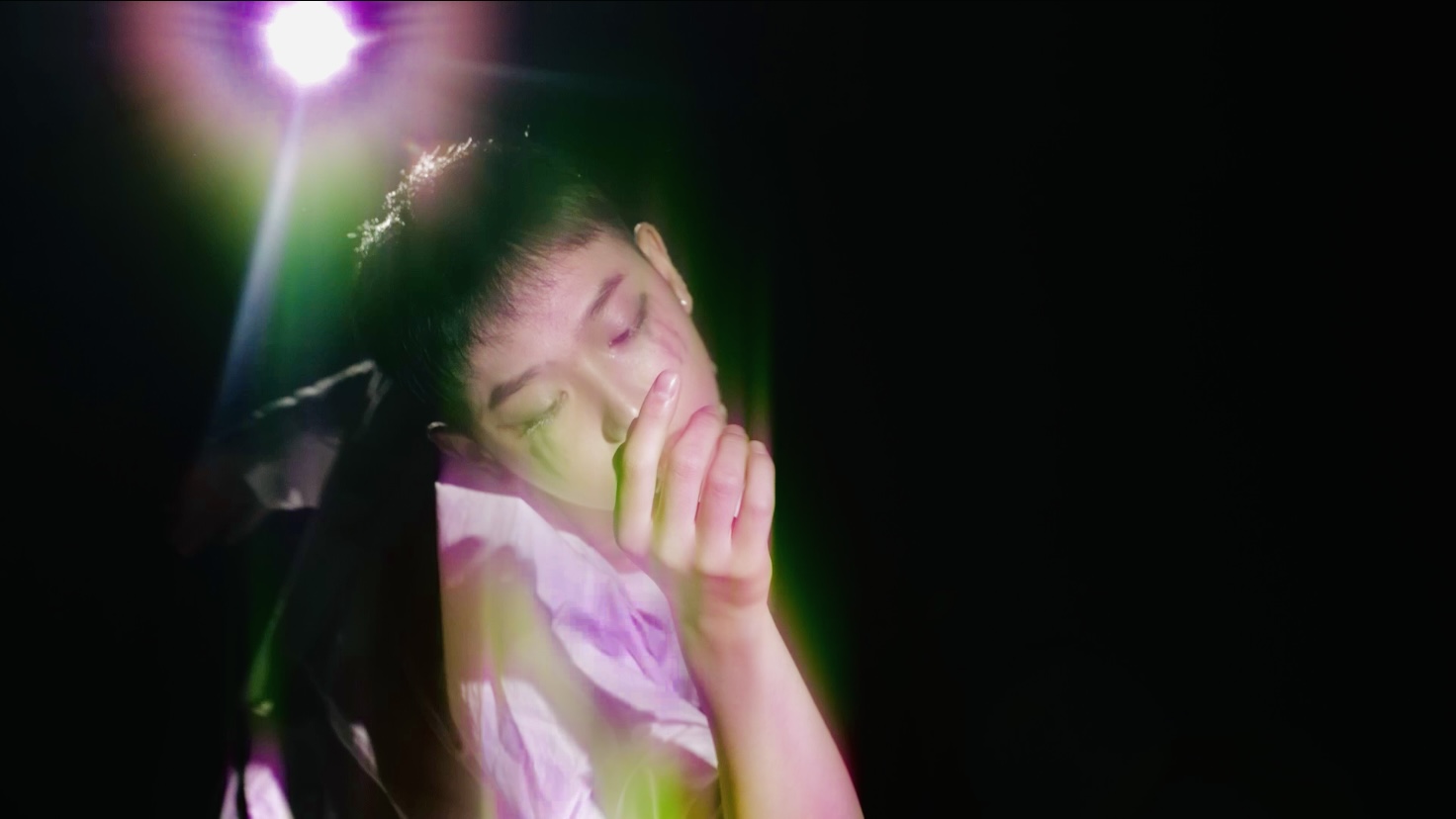 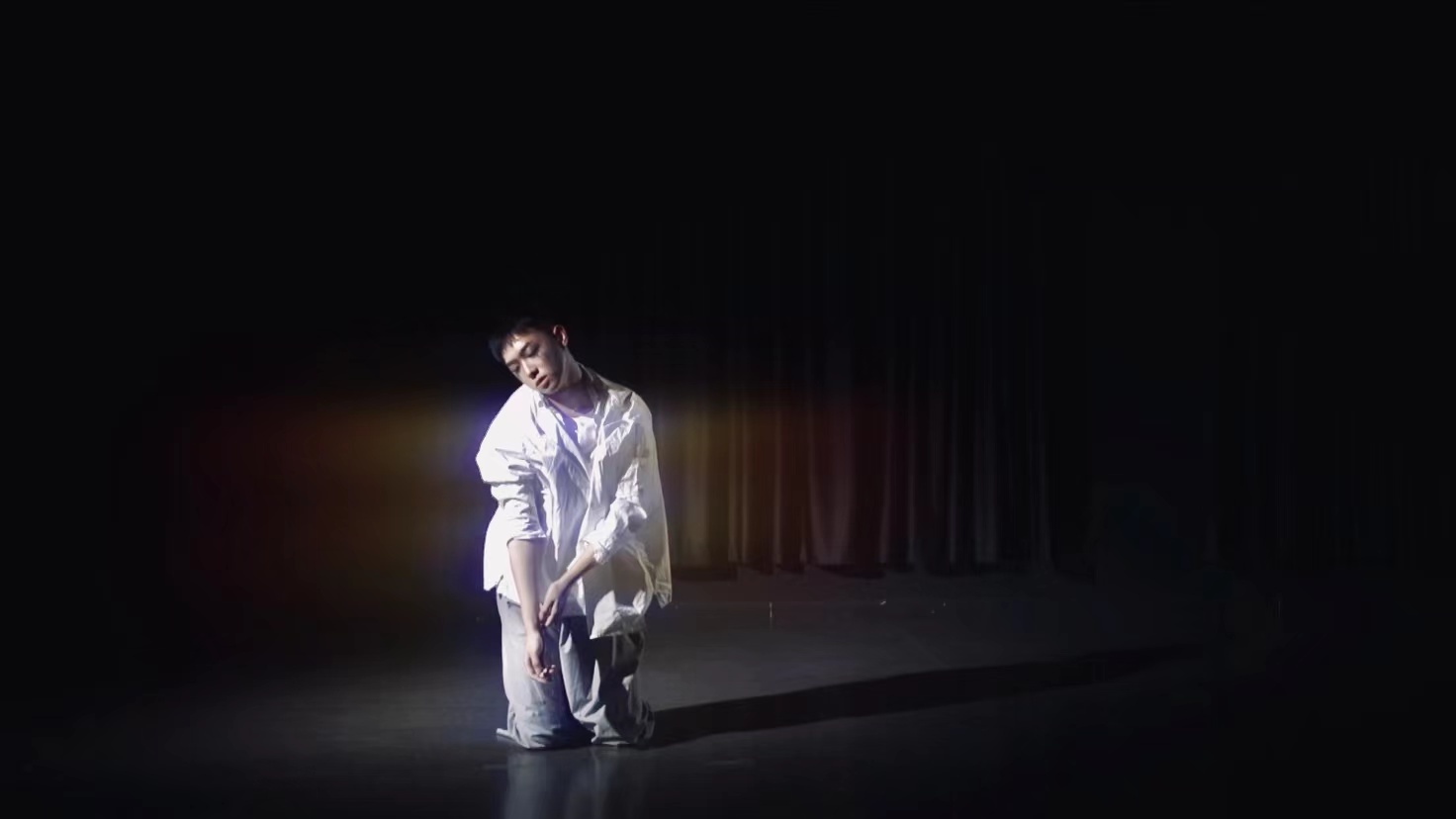 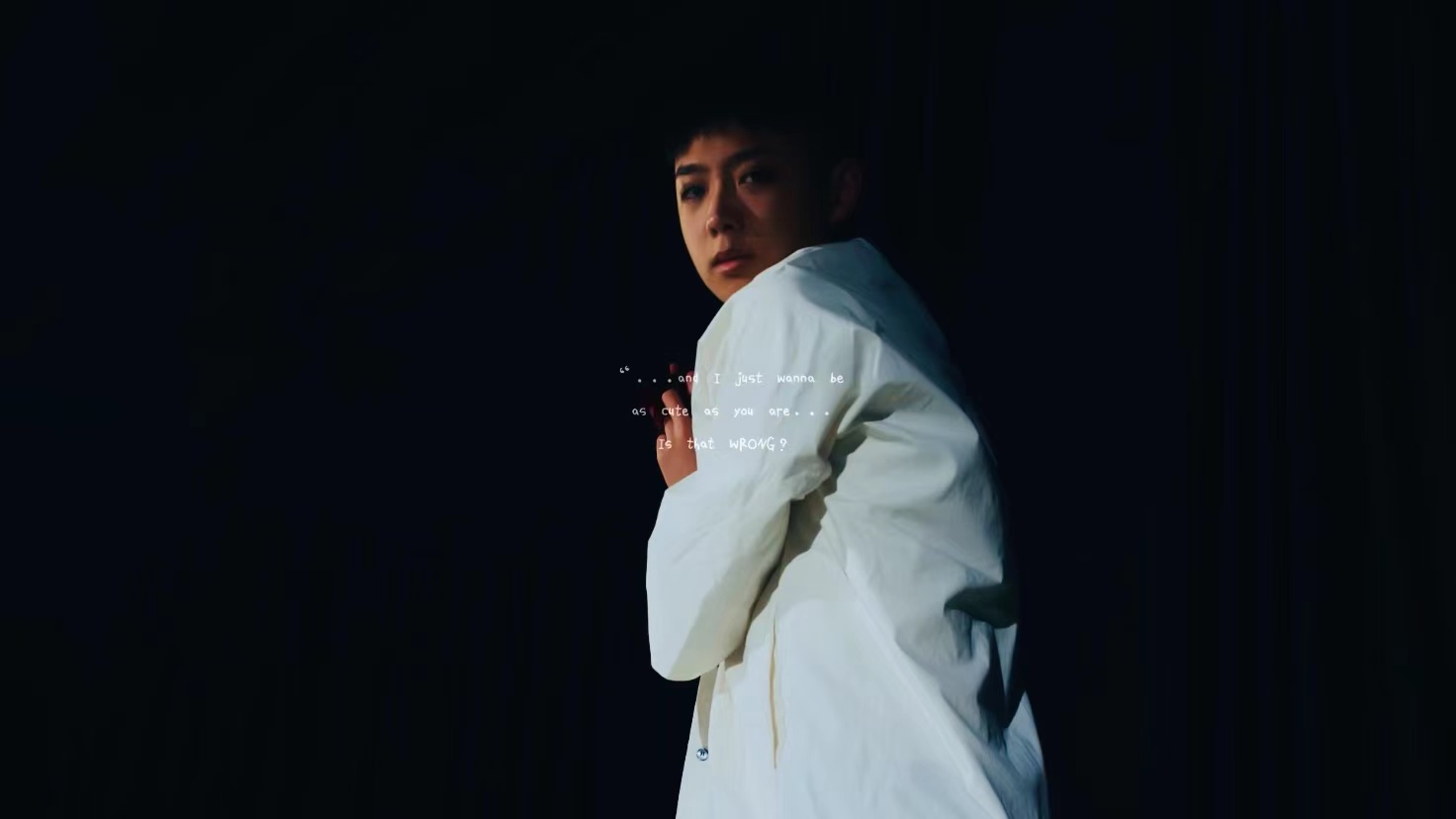